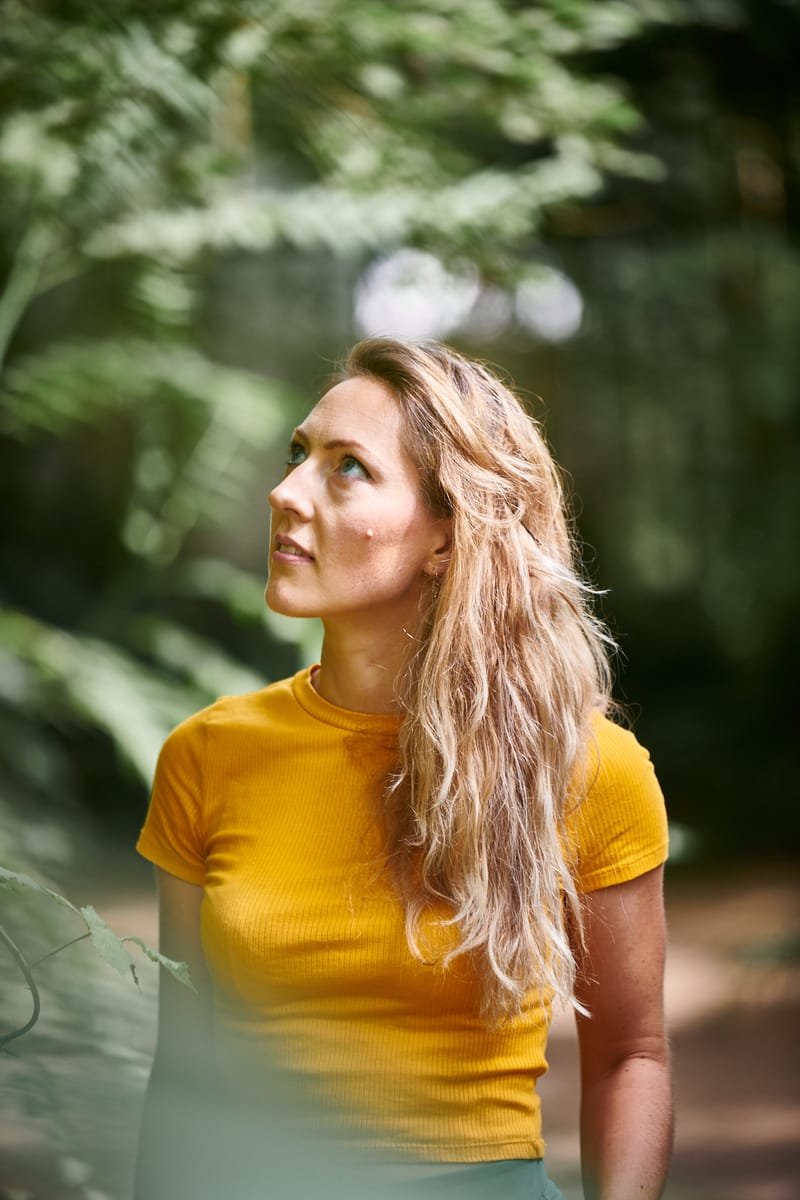 Sally Beck was born in Suffolk, UK where she began learning the flute and piano at an early age.  Whist still at school she studied at the Junior Royal Academy of Music and played with the National Youth Orchestra of Great Britain.  She studied for her bachelor degree in flute performance at the Royal Academy of Music where she was the winner of the Elton John and Winifed Disney Scholarships.  Sally then spent time as a Resident Artist on the Career Development Residency at the Banff Centre in Canada before moving to Cologne to study on the master degree program at the Hochschule für Musik und Tanz Koeln.  She subsequently studied in the Contemporary Music class at the Hochschule für Musik und Tanz Köln where she played with Ensemble 20/21 and founded the Ensemble for New Music BRuCH.

Sally regularly appears with BRuCH and the ensemble has won numerous prizes including at the Karlsruhe International Contemporary Music Festival and a Scholarship from the German Music Competition.  She has appeared with BRuCH at festivals across Germany the ensemble has made recordings for West German Radio (WDR), German Radio (DLF), Southwest German Radio (SWR) and North German Radio (NDR).  As well as regularly commissioning and premiering new works, BRuCH has worked with established composers including Helmut Lachenmann and Gordon Kampe and were Ensemble in Residence at the Folkwang University of the Arts in Essen from 2017-2019, Germany where they also completed the Concert Exam Excellence degree programme. The ensemble recently received a Reload scholarship from the NRW Stiftung. In 2021 they are presenting their first concert series BRuCH +XX, focussing on female composers and musicians, in Cologne.

Sally has played principal piccolo for Orquesta Filarmonica de Santiago in Chile and appeared with BBC National Orchestra of Wales, Neue Philharmonie Westfalon and Klassische Philharmonie Bonn, London Contemporary Ensemble and the London Steve Reich Ensemble. As a chamber musician she has appeared in Acht Bruecken, TripClubbing, Salon Festival, Koelner Musik Nacht, Bristol Festival, Norfolk and Norwich Festival and Darmstadt Festival for Contemporary Music. With the flute duet, Duo Noble, Sally won second prize in the Alexander & Buono International flute competition and they have given numerous concerts for the Yehudi Menuhin’s “Live Music Now”.  Their arrangements of Saint-Saen’s Carnival of the Animals has been published by Barenreiter.

Sally is currently based in Cologne Germany and she balances her time between a teaching position at the Hochschule für Music und Tanz Köln, examining for music exams for the British exam board the Associated Board of the Royal Schools of Music and chamber music.  Sally also enjoys widening her musical horizons, discovering music styles from around the world with her group Meticharos, a international group of musicians, based in Cologne and her newest project, Salabanda, a duo with bassist Pato Banda.